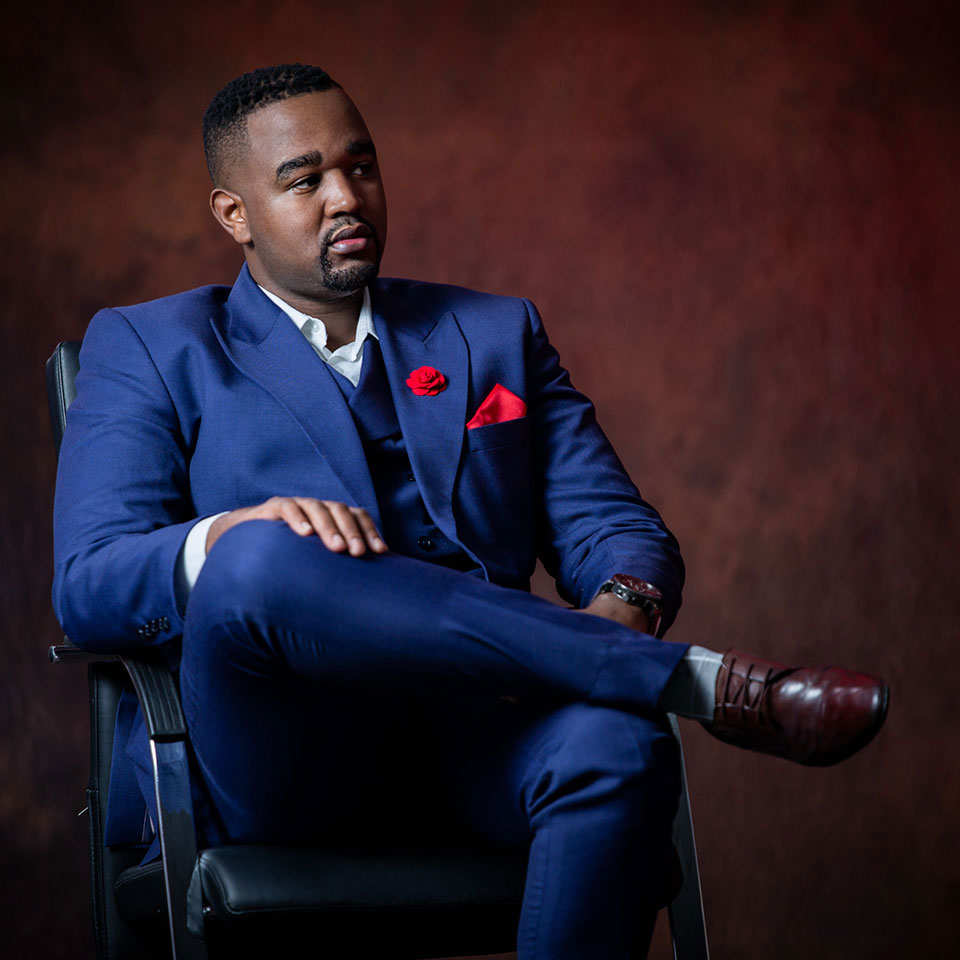 Bokang is a stellar illustration of aligning passion with purpose. With a heart for developing people, one easily connects and can relate to him. Humble beginnings were never a deterrent in his journey to all he’s achieving and his life is testament to this. By the age of thirty, Bokang had already achieved notable accolades within both an academic and professional capacity. While drawing inspiration from many such as himself; he has managed to craft himself while maintaining his uniqueness. Although he was making a positive contribution and impacting many within the corporate space and industry; a desire to do more resonated within Bokang. It is in this time that an exit strategy was planned and executed over two years. A thought leader in his own right, he is the epitome of the novaturient transition. When Bokang puts his mind to something, he follows it through. Having run a full marathon with only nine months of training, without prior running experience-Bokang uses this journey as a demonstration of the power of a decision. His role is to shift mindsets and inspire new life in demotivated individuals and teams. From a learner miner to a mine manager with an MBA at thirty, he has acquired traits found in high performance teams that achieve more with less versus those continually increasing the cost of downtime.

I am a Mining Engineer that has worked in both underground and Open Cast mines. I have also led a couple of projects and has been part of the team leading a multi-billion Rand project, getting it approved from the feasibility study to the execution. The execution plan that I had put in place was reviewed by international experts who had the power to reject, the result was it being referred to as “Exceptional”. I bring about a rich experience as I am familiar with the mining operations from the coal face to the corporate strategic level. I am a Certified John C. Maxwell Facilitator and Trainer. I am Mining Engineer with Mining degrees from both the University of Johannesburg (Bachelors) and University of Pretoria (Honours). I further ensured I improve on my business acumen, pursuit a Master of Business Administration (MBA) degree from the number one business school in Africa, GIBS (Gordon Institute of Business Science) and have Project Management experience and education. 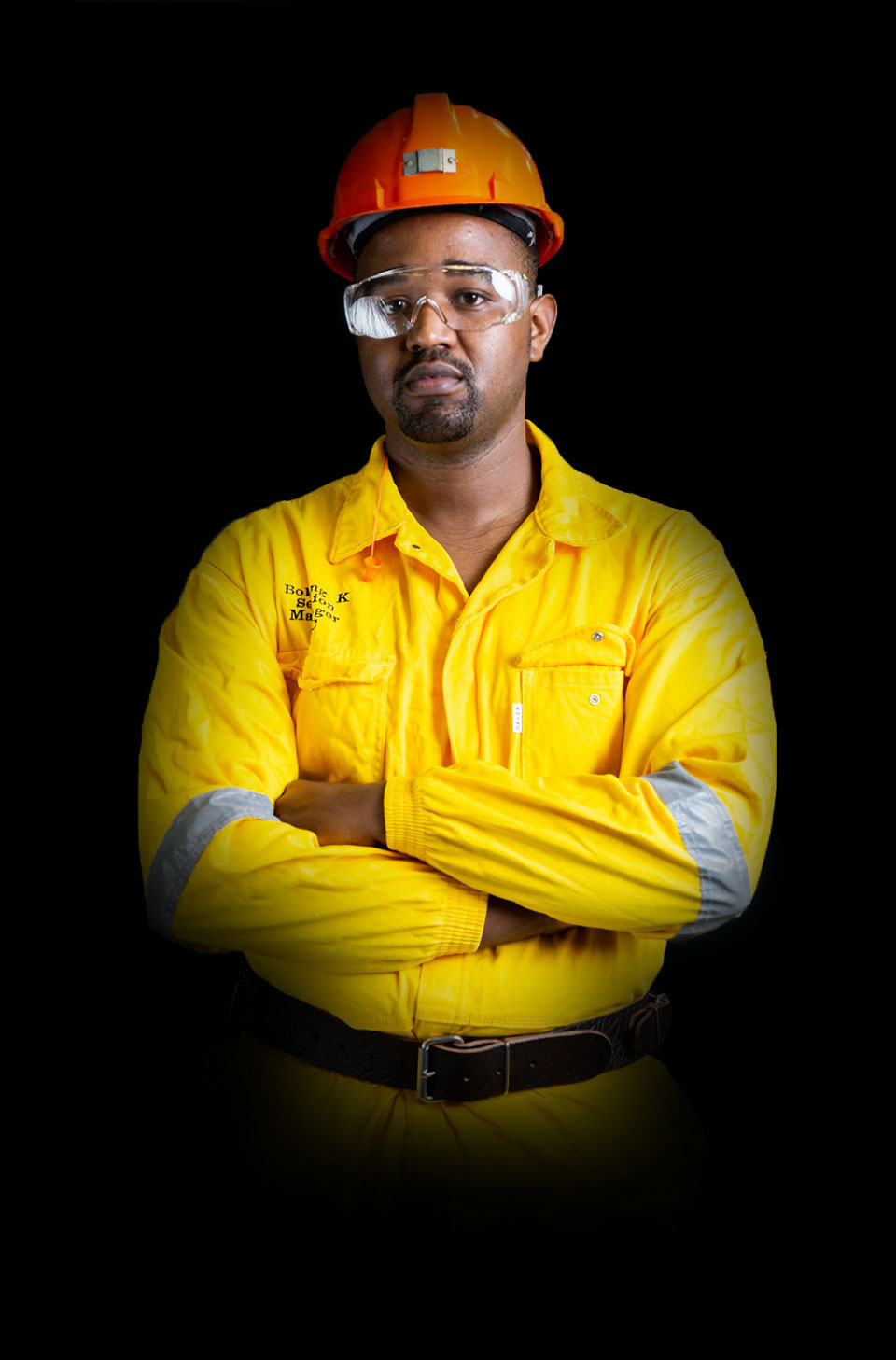 Why book me to speak at your event?

My keynotes are research-driven based on the foundation laid in my early career. I unpack some of the key learnings in what l discovered working with demotivated teams and individuals. In my Q & A sessions, l help you point out the triggers on non-performance and re-wire the thought process to help individuals and companies get to the root cause of their low performance. My Master’s research was on “Effective communication as a tool to improve labour engagement in the Mining industry”. The focus was across four commodities, Platinum, Gold, Iron Ore and Coal. The research got a “B” and the ultimate comment was that “The research done was beyond a master’s level”. The research brought about interesting findings that challenged the way we communicate in the mining industry and it is becoming a thread as we are not accommodating the upcoming more literate employees. The research was presented at South African Colliery Managers Association (SACMA) and was published by GIBS. It has further been permitted to be published and presented with Southern African Institute of Mining and Metallurgy (SAIMM).

Ready to hear Bokang speak at your event?

The Time to weep will come - “I look to you”

Those who have worked with me